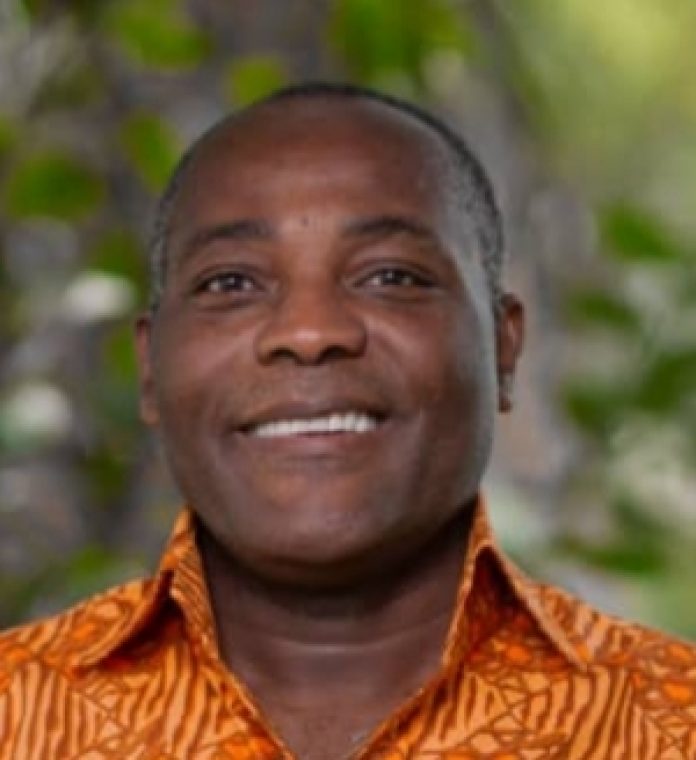 By popular request, I have decided to continue with ecofed. The article on coups will follow soon.

‘’All peoples are struggling to blast a way through the industrial monopoly of races and nations, but the NEGRO AS A WHOLE has failed to grasp its true significance and seems to DELIGHT in filling only that place created for him by the white man.’’ Marcus Garvey (1923).

99years after Garvey said the above, the Negro still delights himself with how the white man defines him. We must overthrow and change the narrative. Yes, we have to but it will not be easy.

I was reading this beautiful article by Michael Dine on, ’How Einstein Arrived at his Theory of General Relativity’’ 3 days ago. I was struck by 2 statements that really energized me.

‘’The process of arriving at what Einstein called his general theory of relativity involved a struggle of eight years and a combination of extraordinary scientific insight and sheer hard work.’’

To create a new system to change the present reality and overthrow the status quo is a real struggle. I know that. It takes years. People ask me, ‘’Nii, how do you do this? How do you combine this with your busy work? It takes extraordinary divine insight and sheer hard work. This is the simple truth.

When it was all done and dusted, the London Times of 17th November 1919 could not help itself by proclaiming in its headline that the German-Jew Einstein had overthrown Englishman Newton.

I pray that on the 7th of January 2025 when we are sworn-in as the new government of Ghana, newspapers across the world will scream in their headlines:

We shall no longer take delight in filling only the place created for us by the white man. We shall occupy our own place. The people who sit in darkness shall see a great light. Nkosi sikeleli i’Afrika.

Let me share aspects of the revolution, the new consciousness and our progressive politics with you.

A constitutional arrangement of two spheres of influence (government); one at national level, and the other at the subnational level. The division of the nation into subnational entities will be based on population (supply of labour) and not on ethnicity.

In my coming book, the 2nd edition of Afremocracy, I advocate for non-partisan national politics.

Executive – government of national unity where 5% of votes gives a state/person a cabinet position.

If a region/state polls 10% of national votes, it gets 10% of seats in national Parliament. Simple.
Democracy must reflect demography

The mechanism for election of independent MPs is in the 2nd edition of Afremocracy. We refuse to occupy the failed place created for us by the white man. They can also learn from us.

1. Constitutional Court with 7 Justices including the Chief Justice

Justices will not be appointed by the President. It is delusional to think that Justices appointed by a President will be as independent as they should. The appointment mechanism is in my book, the 5th Republic.
READ ALSO:
Low Turnouts On the District Level Election

The total number of office holders in the three arms of national government is 149. At this stage, that number is around 420. The obvious outcome is unprecedented public debt. Ecofed will cut government expenditure massively. The result is better debt and deficit management. Add favourable balance of trade to the mix and the cedi stabilizes. This is economics 101.

If changes to national government alone will repair our budget, currency and credit rating that well, what do you think changes to local government based on the new STATE GOVERNMENT will do?

Homecoming celebration of the people of Agona Kwanyako launched