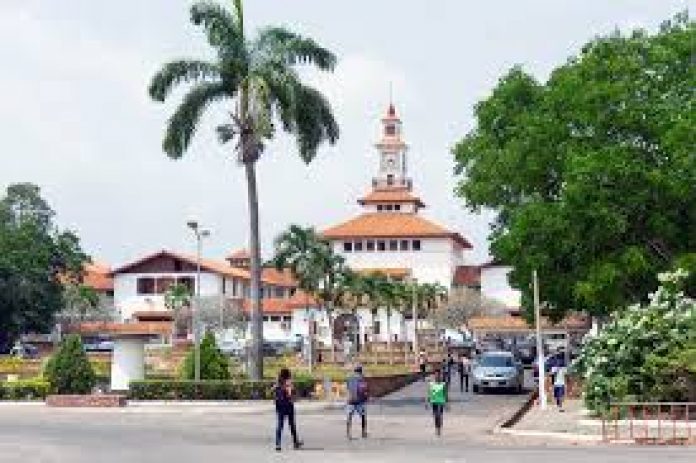 The Bureau of National Investigations [BNI] has begun investigations into an alleged hoarding of rooms by some authorities and students of the University Of Ghana, Legon.

According to the Chairman of Head of Halls at the University of Ghana, Dr. Wiafe Akenteng Brenya, this has been necessary following series of reports linking to the issue.
Reports by the public indicated that some 9,000 newly admitted students have been left stranded and they struggle for places of residence at Legon campus.
Dr. Akenteng Brenya stated that this speculation is tarnishing the image of the school and thus the university’s administration and the hall administration are putting measures in place to ensure sanity in the school.

He again mentioned that the BNI has been there for investigation as well as internal investigation is being done. But he believes most cases will hit the wall as a result of people with information may be resisting to disclose them to the authorities.
He is however,  pleading with the public for information in order to help carry out a thorough investigation into the matter. 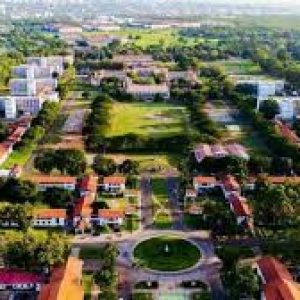 “There is something that tarnishes the image of the University and the university administration and those of us who are at hall administration to ensure sanity. We wish we get those pieces of information for investigation. I can even say that BNI have been there, the halls are also internally investigating. But in most cases will hit the wall because the person who made the allegation will decide not to talk or give you the information”. he said

READ ALSO:
BE ON STANDBY FOR DEMONSTRATION-COPEC TO ANYONE AFFECTED BY INCREASED FUEL PRICES