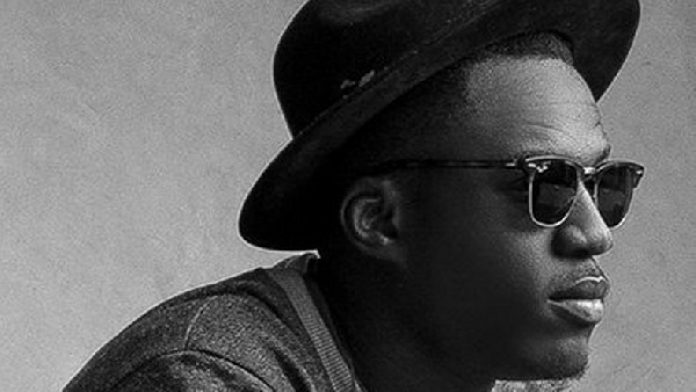 Multiple award-winning rapper Joey B is in fear that the world is coming to an end.

His reaction comes following the widespread of Coronavirus pandemic which has shaken the world.

Ghana has so far recorded six Coronavirus cases and has traced one hundred and eighty (180) contacts of the confirmed cases.

To curb the spread of the disease, the government of Ghana has put drastic measures in place.

On Sunday evening, in a televised address the president of Ghana, Nana Akufo-Addo, ordered the closure of all educational institutions with effect from Monday, March 16, 2020.

“All universities, senior high schools and basic schools, i.e. public and private, will be closed from Monday, March 16 until further notice,” the president said.

He also ordered the suspension of all public gatherings for the next four weeks.

These public gatherings include conferences, workshops, funerals, festivals, political rallies, sporting events and religious events such as services in churches and mosques.

Reacting to this, Joey B has said he won’t be surprised if the world is experiencing the ‘end time’.