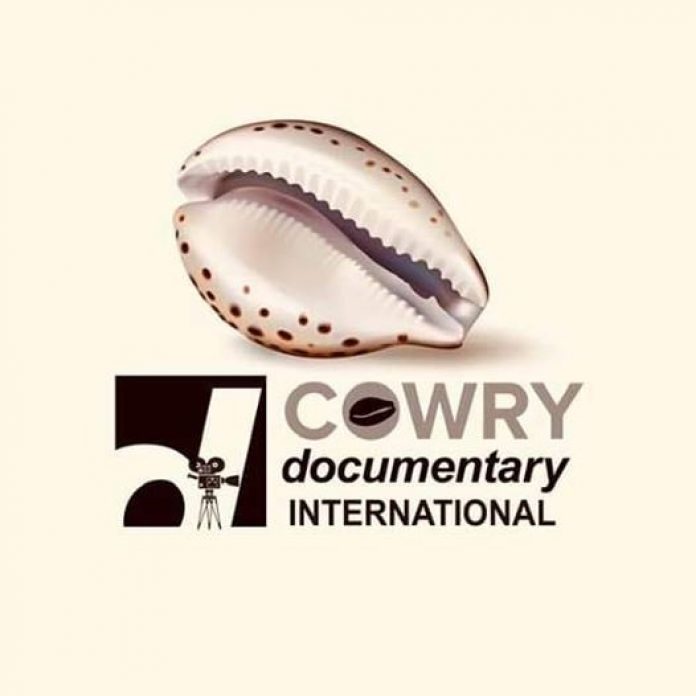 A non-profit Organization based in the USA, Houston-Texas has partnered the New Juaben Table Tennis Club (NJTTC) in Koforidua, Eastern region ahead of the Asawa table tennis national open.

The Asawa National Open Championship which has been scheduled to take place at the New Juaben Community center in Koforidua in April this year will attract over 50 players across the country and will be covered by the international entity.

In a meeting last Monday with both executives, the US based company, Cowry Documentary International revealed that they have been following the activities of the club for sometime now and they believe their support to the club will help with youth development in the country.

“We are in the advanced stages of the preparations and Cowry Documentary International coming on board as a partner shows that the executive are working. We are hoping for a successful event”. He said.

“Cowry Documentary International are just coming on board for the first time as a media entity to promote and cover the upcoming championship. We have not signed any contract with them, but after this event we might get into an agreement so they help promote the activities of the New Juaben Table Tennis Club and the region as a whole.” The PRO hinted.

Cowry Documentary International deals in promoting of brands that are of African origin with the hopes of bridging the gab between Africans and African diaspora citizens, with specification in Documentation, Film making, Photography, Music production, Media services and organization of international events.