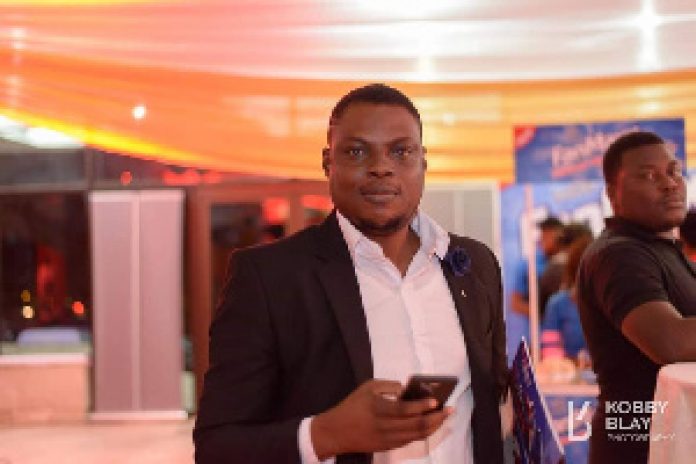 In the wake of incessant abusive attacks and body shaming of female journalists and celebrities online, a digital and entertainment curator, Kelly Nii Lartey Mensah has called on Ghana’s gender ministry to publicly condemn these abrasive abuses.

In a post on his Facebook page, Kelly Mensah noted that the recent escalation in debasement of women simply because they may hold diverse views on trending topics is a threat to their rights and should be seen by bodies such as the Ministry of Women, Children and Social Protection, Ghana Journalist Association and other stakeholders — as acts of cyber bullying that can cause emotional breakdown of victims.

“The open vilification and debasement of women on social media must be vehemently condemned,” he noted.

“Unfortunately, the fraternity of pundits and media professionals who are expected to educate against abusive attacks are mostly at the forefront. You don’t have to engage in insults and name shaming anytime you disagree with an opinion. No, that’s barbaric.

“It’s a worrying trend targeting women in prominent positions, especially journalists and entertainers. Ministry of Gender and Social Protection, GJA and stakeholders must condemn these attacks.”

In a related development, Felix Kwakye Ofosu, former deputy communication minister in the Mahama led adminstration has also condemned the “mistreatment, bullying and debasement of women in the public space”.

In a tweet on his page, he said “One cannot help but notice the pervasive mistreatment,debasement and bullying of women in the public space by clearly unenlightened people hiding under the anonymity of social media.There are things we should stand up against and this is one of them”

TikTok and WeChat: US to ban app downloads in 48 hours