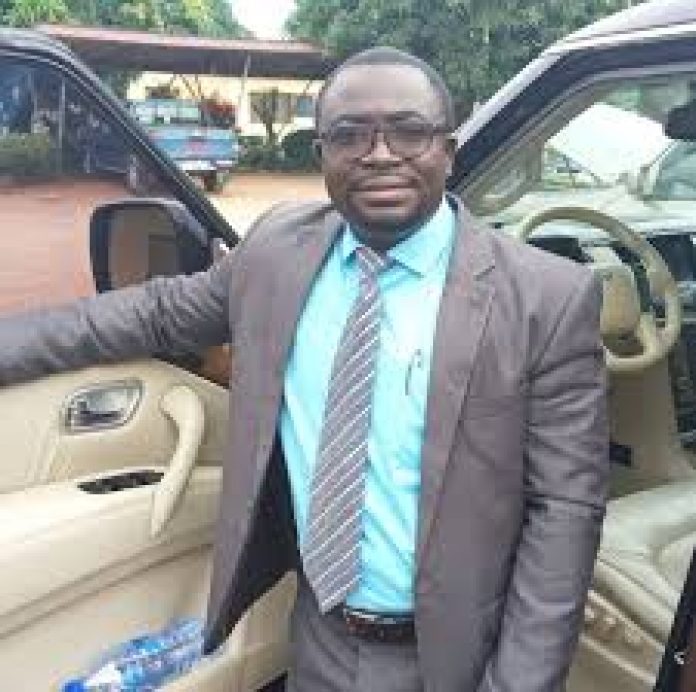 The Economic and Organised Crime Office (EOCO) has exonerated the immediate past Upper West Regional Director of Health Services Dr Osei Kufuor Afreh, of allegations of wrong-doings levelled against him.

The EOCO, after exonerating Dr Afreh, charged the Coalition of Concerned Citizens’ of Upper West Region to formalize the Coalition’s operations in line with the Company’s Act of 2019.

On April 28, 2020, the Coalition of Concerned Citizens in a press release levelled allegations of wrong-doings against the former Regional Director of Health.

In the statement jointly signed by Issahaque Suleman and Tahiru Lukman, Co-Conveners, the Coalition accused Dr Afreh of running down the robust Health System inherited by him.

Dr Afreh told GNA that he was happy that both the EOCO and the Bureau of National Investigations (BNI) had exonerated him, adding that he did nothing untoward.

He expressed regret that the group raised all those allegations against him without contacting him to get his side of the story.

The former Regional Health Director noted that it was interesting that the Coalition seeking to use the law to bring him down was in itself not legal in the face of the law.

Tahiru Lukman, a Co-Convener of the Coalition, however, said EOCO only exonerated Dr Afreh on the financial aspect.

He said outstanding issues bothering on crime and leadership style were being handled by the BNI, the Regional Crime Division of the Ghana Police Service and the Ghana Health Service.

He said until these organisations came out with their reports, the former Regional Director could not claim to be cleared of all the wrong-doings brought against him by the Coalition.

On the issue of the Coalition operating illegally, he said they take responsibility for their actions and therefore could not be said to be an illegal entity.

He said they were only cautioned by the EOCO to formalize their existence under the law.