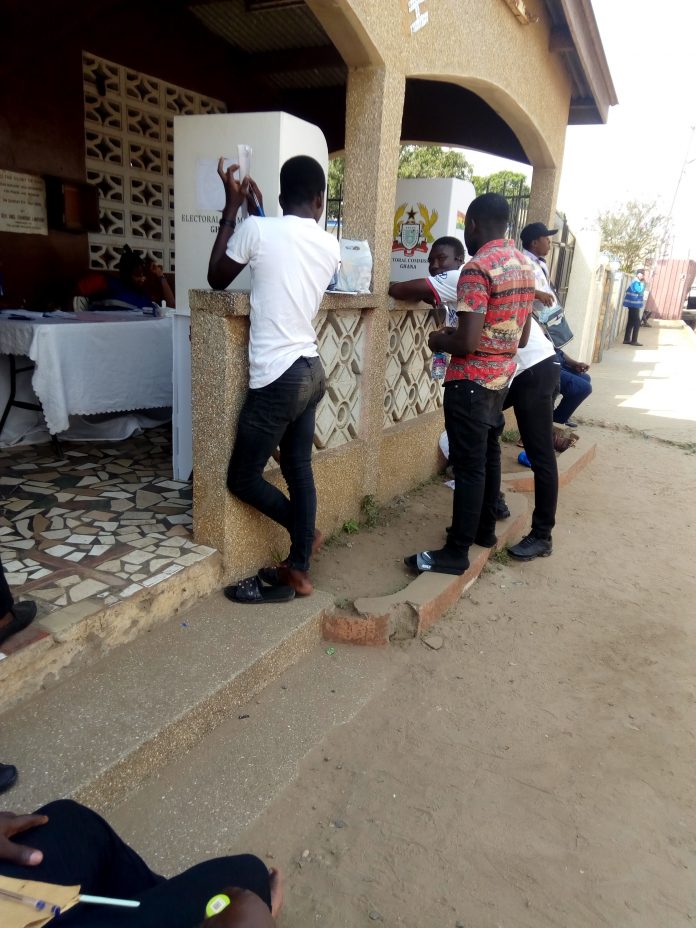 This years’ District Level Elections which enables candidate to via for the positions of Assembly Member and also District Committee Member, voting began today the 17th day of December,2019. 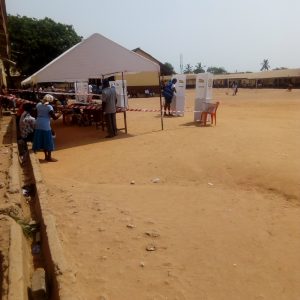 Specking with some the residents in the above named constituencies,they stated that when ever they vote the elected candidates into power, they fail to fulfill their promises they tell them during their campaigns and also whenever they run to them in times of need, most of them turn back on them without listening to their plea.

One trader who happens to vote at the “Power House” polling station under one of the polling stations in the Ablekuma South Constituency; stressed on favoritism by the current Assembly member in their electoral area whenever he(the assembly member) organises the youth and the people around to distill gutters and inventing street lights in the area,they turn out doing all this things at some specific areas and leaving theirs;”she explained”.

“She also stated that; complains are been made always to the assembly member but he pays little or no attention to them.Distilling of choked gutters and fixing of street lights at vantage places in their electoral area is their main worries and because all this needs have not been provided to them, they see no reason whey they should leave their homes,stores and workplaces to queue up on the sun to elect the current candidate or any of the members vying for the position of the Assembly Member or District Committee Member into power.

Homecoming celebration of the people of Agona Kwanyako launched