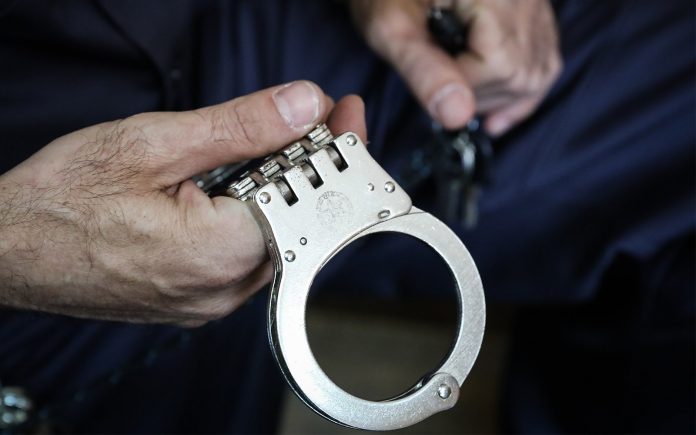 The Police Command in Gombe State on Friday, said it had arrested a 25-year-old man, Sanusi Usman, over alleged rape of a minor.

According to the command’s Public Relations Officer, Mary Mallum, the suspect, a resident of Jekadafari quarters in Gombe, lured the 14-year-old girl, who was on an errand, to his room and sexually violated her.

She said that the suspect had confessed to the crime while a plastic bucket containing maize, which the victim was conveying to the grinding machine before Usman derailed her, was recovered in his (suspect’s) room.

She said that the matter was still being investigated, adding that the suspect would soon be arraigned.

The Police spokesperson also told the News Agency of Nigeria (NAN) that the command was investigating another case of alleged rape that took place at Tulmi village in Akko Local Government.

“In the Tulmi case, the suspect is still at large, but we shall track him and bring him to justice,” Mallum said.

She said that a 15-year-old girl said to be Ali’s victim was fetching brooms along with friends in a bush when Ali, a herdsman tending to cattle in the same bush, pounced on her and raped her.

The security officer advised members of the public to ensure adequate security measures toward safeguarding their children both at home, in the school and on the streets.

She also urged members of the public to collaborate with, and assist, the Police with useful information to enable them serve the society better.

Ghanaians urged to adhere to safety protocols during Easter festivities